The first Apollo has seen the light in 2012 and shortly after that it has become an industry standard and a synonym for quality.  The unique realtime UAD processing, Unison preamp technology and UA commitment to superior sound quality have made it the gold standard in modern music production.

Fast forward to 2018 and UA is proud to introduce our third-generation Apollo: Apollo X.

Apollo x6 is a Thunderbolt 3 interface for Mac and PC with 16 x 22 chanels. Great for voiceover, overdub, post production studios. Great for mixing and mastering.

Apollo X interfaces are available for tests and demos at our studios. Book your session now at sales@msonic.lv or sales@msonic.ee 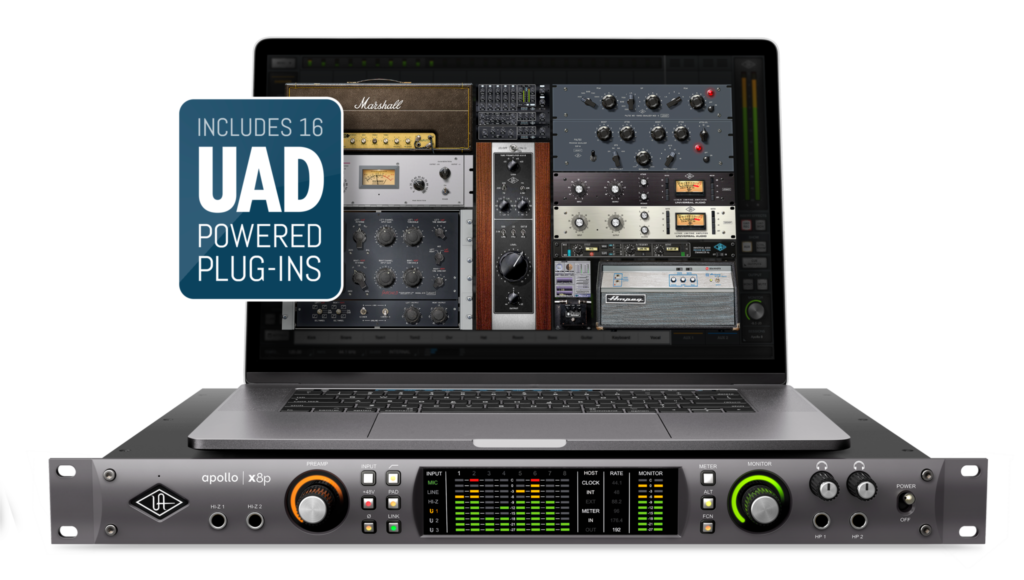 A successor or Universal Audio, Studio Electronics and Urei, a company that brought us the fabled 1176 compressor, the modern Universal Audio…  Read more

Third generation Apollo is here! The first Apollo has seen the light in 2012 and shortly after that it has become an industry standard and…  Read more

Universal Audio OX is essentially an attenuator, that allows you to control both the gain of your guitar tone and the output level, making it…  Read more